In 1856 in the Neander Valley of Germany a skull was discovered. Three years later with the publication of Darwin’s “On the Origin of Species”, the skull was identified as the missing link between modern humans and our ancestral simian roots. Similar remains had been discovered in 1829 but it took the Neander Valley find to establish the scientific classification of Neanderthal. The Neanderthal was considered a subhuman precursor and there forth an animal. 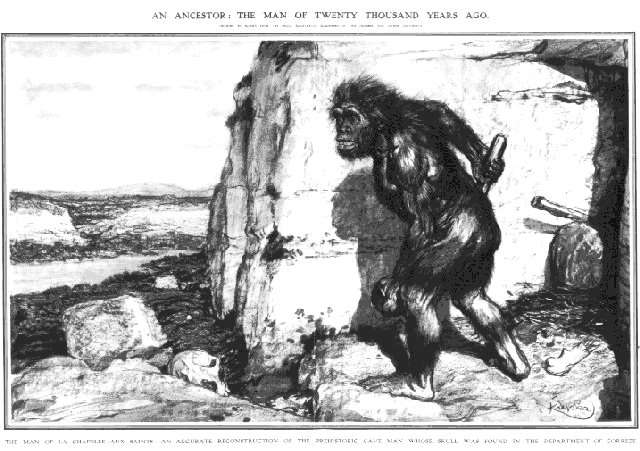 Scientific research progressed slowly; by the 1920s the picture of the Neanderthal had improved to semi-intelligent hunter gathers’ and new pictures arrived. The Neanderthal was described as primitive, brutish, dumb and exceedingly ugly. H.G. Wells suggested that an ancient cultural memory of the Neanderthals persisted in modern human culture as the basis of trolls and ogres. 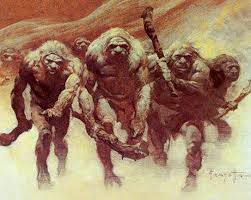 By the 1960s continuing research into morphology improved the picture. The Neanderthal now had human like emotions and basic intelligence. 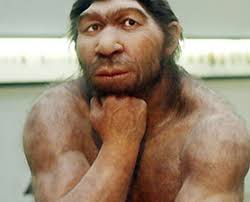 Then DNA research arrived, finding the genes for flaxen hair and blue/green eyes. Between 2% and 4% of the DNA of modern humans is Neanderthal in origin. 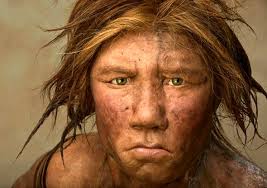 More research and the picture improved once more.

Now in 2013 the latest research has the female looking pretty good. 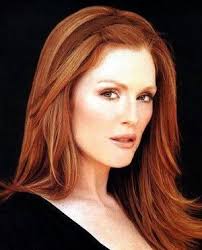 Neanderthal man became extinct about 30,000 years ago, Neanderthal woman appears to have prospered and spread widely.

Posted by Paul Howard Clark at 7:00 AM

Email ThisBlogThis!Share to TwitterShare to FacebookShare to Pinterest
Labels: Neanderthal